There’s a new trend that’s growing in popularity on the roads today: dash cams. Dash cams are hailed for their usefulness in protecting drivers, their vehicles, and for providing valuable video evidence if something happens to a vehicle. When shopping for dash cams, you’ve probably noticed that there are plenty of different types out there, which offer a range of features. One of the common features you might see is dash cams with an LTE connection.

What does it mean when a camera is an LTE dash cam, and why is it actually important for your dash cam service? The short answer is that an LTE connection can make a big difference in how your dash cam protects your car, and in the features you’re able to get out of your dash cam.

Let’s start with the basics: what exactly does it mean to have an LTE dash cam? When a dash cam says it has an LTE connection, this refers to the type of connectivity and cellular service it has. LTE connectivity is an incredibly useful feature in a dash cam, because it can power many unique services and features. Think connected doorbells like Amazon’s Ring. This LTE connectivity is what allows a dash cam to actually transmit information remotely to your smartphone, so you can do things like view a live stream, or get emergency alerts sent to your phone.

In general, LTE internet services offer powerful, high-speed connections that are significantly faster than its predecessor, 3G wireless. It’s becoming more common in dash cams, which previously, did not have their own independent service connection. LTE services in dash cams allow them to be automatically connected to the cloud, and to share crispy, high-quality videos with a user's smartphone instantly.

Having an LTE dash cam provides users with massive advantages over other types of dash cams. If a dash cam does not have an LTE connection, its footage is stored locally on a SIM card (or memory card) or if you have a smart dash cam without LTE (think Nexar Beam) you can access it through your phone. However, these cameras also typically don’t include features like live streaming capabilities and cloud connectivity.

Now, with the next generation of LTE dash cams growing in popularity, here are some of the useful features that are possible when a dash cam has an LTE connection.

Imagine being able to check what’s happening around your car (and even inside of it) from the comfort of your living room, or while you’re at the office. LTE connected dash cams typically have a remote access feature, which enables you to access your dash cam at any time, from anywhere. This can be incredibly handy for checking your dash cam when you’re not near your car, whether it’s day or night.

Live Streaming In Your Car

Another incredible feature of LTE dash cams is the ability to view a live stream of what your cameras are seeing at any time. This means that with the press of a button, you can instantly see what’s going on with your vehicle. This can be useful if you have teens or other family members behind the wheel, if you own business vehicles or fleet vehicles, or if you simply want  to make sure your car is secure.

One massive advantage of LTE dash cams is that they typically come with a cloud storage feature, where clips of your most crucial driving incidents are automatically saved to your cloud. That means that these clips (and other footage that you want to access from your drives) are easily accessible from any location, and you can utilize them by logging into your dash cam cloud account, and downloading the clips. This means that you don’t have to transfer data manually from your dash cam’s memory card to access its footage.

Things to Consider When Buying an LTE Dash Cam:

When comparing dash cams and their LTE capabilities, here are some things you might want to consider.

Connection Via SIM Card or a Subscription Cost

As we touched on before, the different types of dash cams, LTE dash cams, smart dash cams without LTE  and dash cams that use a SIM card to store their data. What are the main differences between these three? LTE dash cams operate similarly to your cell phone, in the sense that they require a subscription to power their connection. With that in mind, it’s important to note that LTE dash cams do require subscription costs, because just like your smartphone, you’re paying for ongoing connectivity with your dash cam. The main benefits of this are that with LTE dash cams, users are always connected to what’s happening in their car, even when they’re not in it. This powerful connectivity might fuel features such as the ability to view a dash cam’s live stream, alerts sent to your phone if an incident is detected (whether you’re in the vehicle or not), and the automatic upload of footage to a cloud storage system (which you can access from anywhere).

On the other hand, a dash cam that has a SIM card connection might require users to manually transfer the footage from a dash cam’s memory card to another place. For example, if there’s an incident while a driver is on the road, they likely won’t be able to automatically access the footage immediately from their dash cam. Instead, they’ll have to take the SIM card out of the camera, bring it to a computer or another device that can read SIM cards, and will need to comb through the files on the card to find the footage they’re looking for. After that, users might need to clip the footage, download it, and find ways to send it to whoever needs access to it (say, an insurance company investigating a claim).

When comparing LTE dash cams, there are a few ways that these cameras are powered. Generally speaking, most dash cams do require some sort of wired power source. You might see battery-operated dash cams on the market, but these typically can only record for a brief period of time. That’s why more often, dash cams are either powered by a car’s cigarette lighter, or by being hardwired directly into your car’s fuse box.

When it comes to LTE dash cams, Nexar One is one of the most popular choices on the market today. Nexar is the #1 retailer of dash cams in the U.S., and Nexar One can include powerful LTE-backed features. Thanks to the LTE connection, users can see what their Nexar One sees remotely, and in real-time. Users can also take advantage of Live Parking Mode, which sends instant alerts to your phone in the event of an incident, as well as live vehicle tracking, where you can track all of your vehicles in real-time on a map.

While there are plenty of dash cams available on the market today, it’s important to figure out which key features are important to you, before you decide on a dash cam. LTE dash cams provide users with constant connectivity to their dash cams, and typically make it far easier to transfer footage and data than dash cams that use a SIM card. LTE dash cams can also have a host of powerful additional features, such as the ability to view your dash cam’s live stream, the ability to remotely access your dash cam, and automatic cloud uploads, so you can easily access your footage. 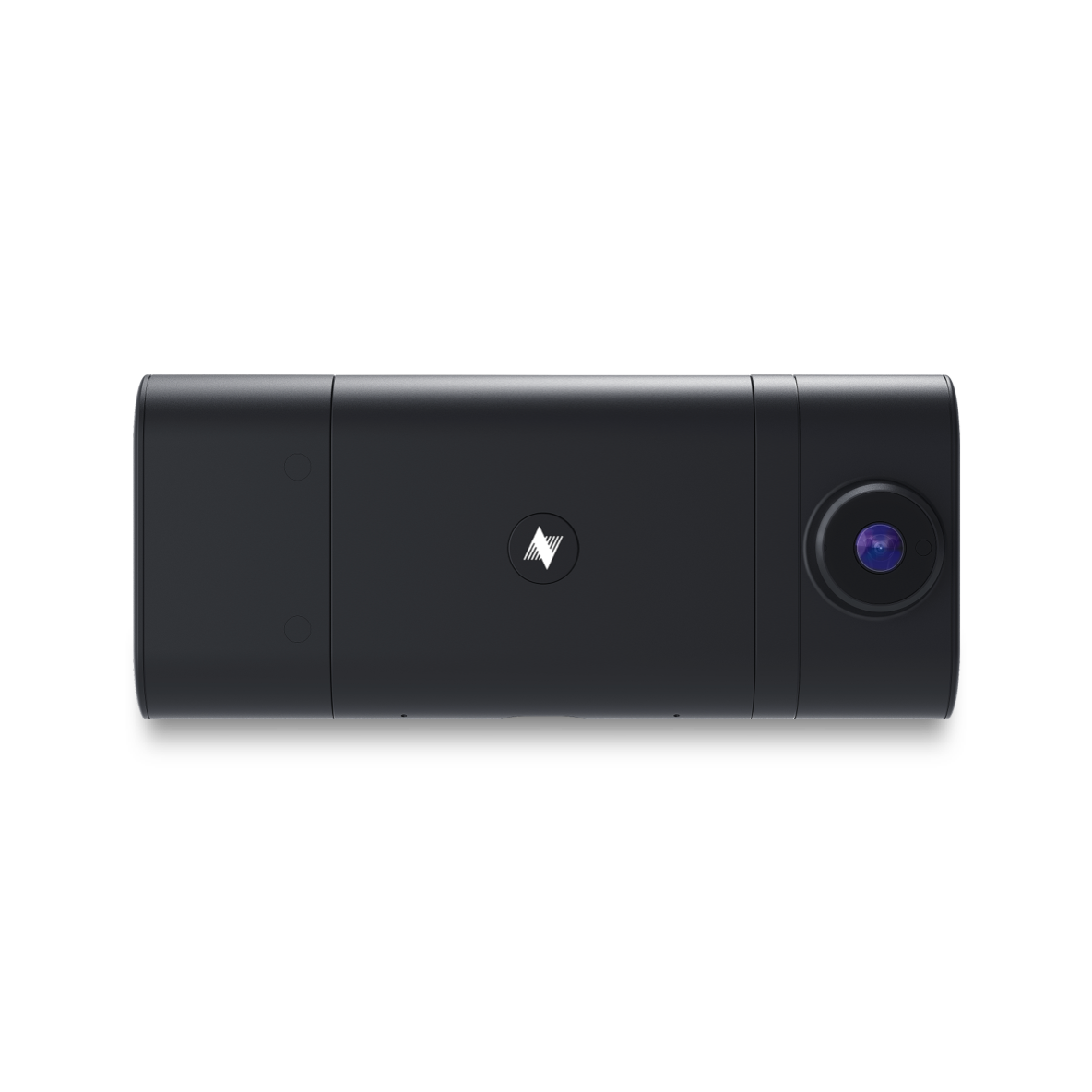